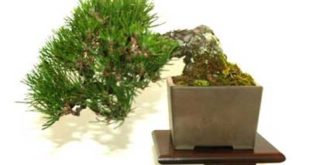 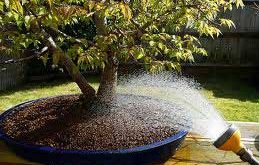 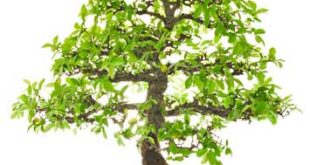 Which bonsai species to start with?

There are many styles of Bonsai and all refer to natural styles in nature. Many have Japanese names such as Ikadabuki, Netsuranari, Nebari and Shari. These terms have become generic although originating in Japan and they work in the same way as Latin terminology works with garden plants. It allows everyone, no matter what country he or she is in to understand each other.

In China where the other great art of Penjing, the Chinese name for Bonsai, originated they have many styles reflecting the landscape in the many regions that these styles are commonly seen in nature. The five main regions of China have within these regions a number of forms.

My point is that while we grow Bonsai or Penjing outside Japan or China, we have to work with our own native trees and try and reflect the styles that we see around us in our own countries landscapes. This means that we should be taking the opportunity to create unique styles of American, Australian, African or Scottish Bonsai and not just Japanese or Chinese styles.

John Yoshio Naka, a great American Japanese teacher and authority on styles and size definitions, identified both the major styles and heights, which help us, determinate the style descriptions.  John is no longer with us and like many others having studied with him over the years, I was taught these styles by John and I have put his descriptions in the following chart. This is a good start to the understanding of the names in both Japanese and in English. Chinese styles have their own terminology. I teach in many different countries where English is not the prime language so the terminology is useful as everyone will understand Chokkan rather than Formal Upright. I prefer using the English terminology in English speaking countries though.

Many years ago John taught us that we need to have a structure of size descriptions as well. Bonsai come in a variety of heights ranging from one inch up to six feet. Essentially the larger Bonsai are known as Garden Bonsai or Yard Trees while most Bonsai are of a reasonable size around a maximum of 40 inches. In some instances trees that require two persons to carry it are simply big trees in pots and not accepted (in some quarters) as true Bonsai. Nothing is fixed as to what is a Bonsai however and this size chart is a guideline.

Sizes are measured from soil level to the Apex of the Bonsai. The right size of pot to enhance the tree acts as a frame to a picture. It should be seen but not seen. A pot should not take over from the tree but have a quiet elegance in its own right. A pot should not be a distraction.

Aftercare and development of Bonsai   While understanding the fact we need to water, feed …